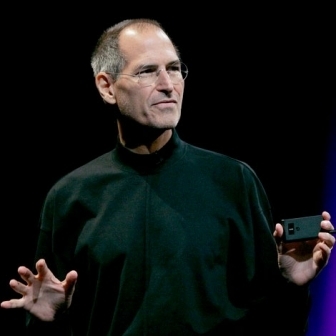 Think you’re a great leader? Make sure you aren’t guilty of one of these three reality-distorting traits.

Every great leader possesses a degree of what Walter Isaacson (in his biography of Steve Jobs) describes as «an ability to distort reality.»

What Isaacson meant is that Jobs forced his will on Apple, often pushing people to create things they never thought possible–a powerful asset in any leader.

But that reality distortion effect works both ways. It also means that every leader, to a greater or lesser degree, distorts the reality around themselves, leading to tensions, inconsistency, and bad decisions.

There are two reasons why leaders who live in a bubble become so dangerous to themselves and those they lead.