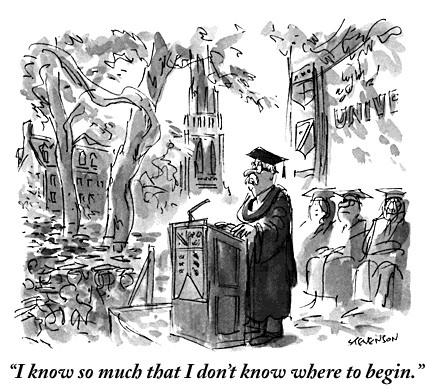 Here’s a simple arithmetic question: A bat and ball cost a dollar and ten cents. The bat costs a dollar more than the ball. How much does the ball cost?

For more than five decades, Daniel Kahneman, a Nobel Laureate and professor of psychology at Princeton, has been asking questions like this and analyzing our answers. His disarmingly simple experiments have profoundly changed the way we think about thinking. While philosophers, economists, and social scientists had assumed for centuries that human beings are rational agents—reason was our Promethean gift—Kahneman, the late Amos Tversky, and others, including Shane Frederick (who developed the bat-and-ball question), demonstrated that we’re not nearly as rational as we like to believe.